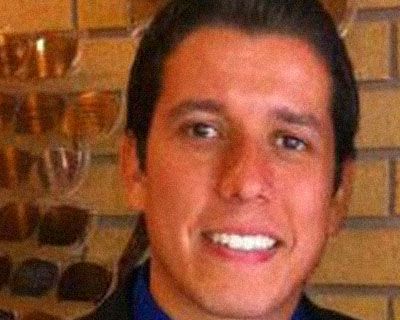 By age 19, Fabian knew that there was no future for him in his native Venezuela. He saw the writing on the wall after several years of change in his country under the leadership of Hugo Chavez.

Coming from a broken family, Fabian always dreamed about a better life and raising a family of his own, but those dreams seemed impossible in a country that was unraveling. Recognizing he had a window of opportunity to pursue freedom, he headed to the United States on a visa to pursue higher education and was overwhelmed by the peace and prosperity he observed.

In 2003, he got married and started the immigration process to become a US citizen. In the years that followed, Fabian started working at any job that he could find while learning to master the English language. Working part-time at a restaurant on Orange Blossom Trail, he happened to overhear two pastors he was serving talking about the LifeWorks training at Jobs Partnership. Their church was hosting an upcoming class and the more he eavesdropped, he finally found the courage to ask them about the program. Fabian had quickly realized that he needed to learn how to navigate in this new country and had recently prayed that God would show him how to do that – this was the answer to his prayer.

Fast forward, the LifeWorks training helped Fabian grow in his faith and also find a full-time job through JP’s network of Employer Partners. Still on that job 12 years later, he and his wife have three children and they bought a new home in Clermont, where they are active in their church. Fabian’s dream has come true!