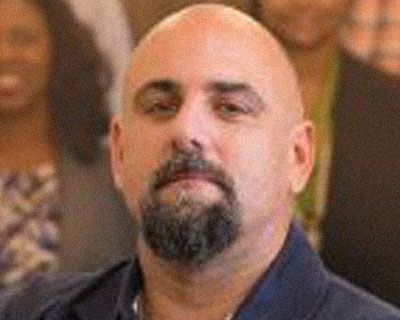 Paul grew up in South Florida when crack cocaine made its debut in the 1980’s. Years earlier, his father had introduced Paul to the art of the deal and handed him a bag of crack to sell and make some money.

That launched Paul into middle school and a series of encounters with law enforcement. At the peak of his early “career,” a Sun Sentinel story named Paul as Broward County’s “Worst of the Worst,” which led to incarceration at age 20. Eighteen years later, Paul was released back into a world where technology had exploded, and he was faced with finding his first real job.

He wound up in Central Florida and mistakenly wandered into First Presbyterian Church, looking for a support group to help him make this transition. That’s when he learned about the LifeWorks training offered by Jobs Partnership. The LifeWorks training gave him the tools and resources he needed to start his life over at 38. The relationships he developed with the volunteers helped him navigate this new world of work and made Orlando feel like home. It brought restoration. “I was already walking with the Lord, but this put it in context; they gave me the tool box to put all the pieces together,” said Paul. Through one of JP’s Employer Partners, he was hired full time with benefits at an insurance company and received promotions and raises. Several years later, his JP mentor told him about a company that rehabs sewage pipes for municipalities and he got a new job with lots of opportunity to grow.

Paul is now a manager overseeing 35 people and equipment valued at $20 million; last year he made over six figures. He got his company involved with Jobs Partnership and Paul the JP Graduate is now Paul the JP Employer Partner, recruiting JP candidates and “hiring folks just like me,” he proudly says. Paul is married now and recently purchased his first home – “Life is exponentially better than I ever imagined!”