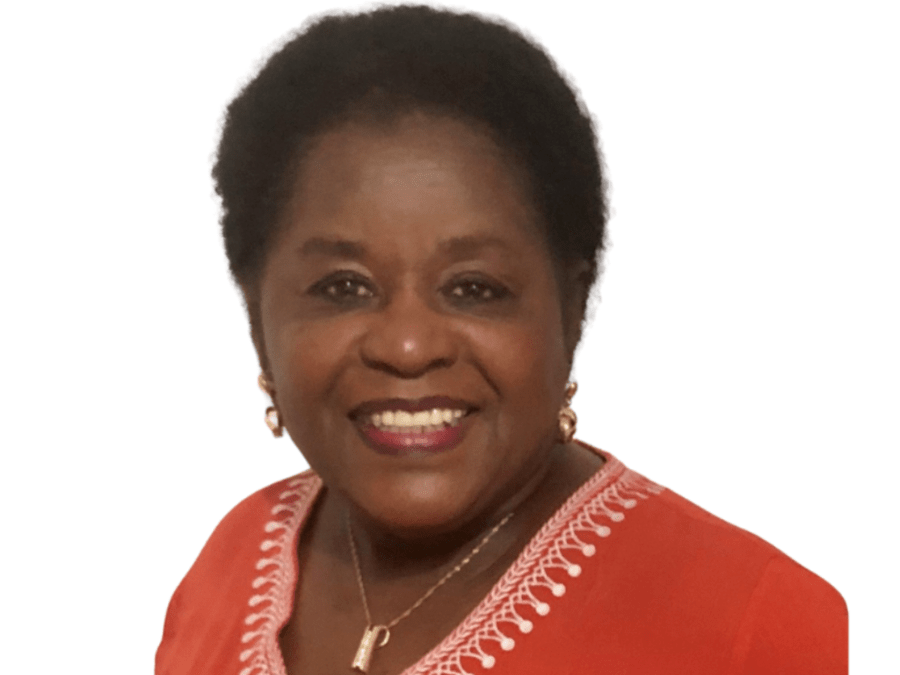 When you meet Dr. McLean-Smith, you’ll soon see why her message reflects a commitment to lifelong learning. We met her in 2012 when she attended a meeting on behalf of her church to learn more about Jobs Partnership. Since that day, Barbara has been part of JP, volunteering as a Coach, Instructor, Team Leader, Resume Coach and Mock Interview Coach; she is also a JP Ambassador, supporting the LifeWorks program financially and through advocacy. When asked why she has been such a huge advocate of Jobs Partnership she says she has been able to witness the difference in participants as they go through the 12-week class and how many of them discover and renew their relationships with God.

A Philadelphia native, Barbara became one of the city’s most influential leaders. She served as a City Commissioner and as a Director in the Mayor’s Cabinet for the homeless adult population. Managing a staff of 144 people, she oversaw 47 homeless shelters that housed 3000 people per night. In addition, she earned a Ph.D. ABD in Psycho-Educational Processes from Temple University.

Then, she “retired” to Central Florida in 1997 to be closer to her daughter. During this new season of life, she became the Principal at Rio Grande Charter School of Excellence in Orlando. She continued her education by earning an Ed.D. in Educational Leadership from NOVA. Other accomplishments included a Certificate in School Leadership from Harvard School of Business and being invited to participate in an Oxford University English and Reading Symposium Round Table.

Barbara uses her experiences and skills to encourage participants to learn about their own skills and how they can be used in sustainable in-demand jobs. She is proud to share a story about one of her mentees at JP, Nanette, who was a single parent and experienced a transformation during the program. Nanette says that JP changed her life. This young woman ended up going back to college and earned a degree from UCF and is serving as a deacon at her church. Barbara wrote about Nanette and her many accomplishments in a story for the Orlando Times where she is a writer.